Promo for You Are Here by S.M. Lumetta 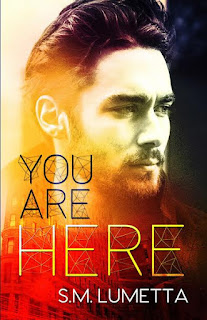 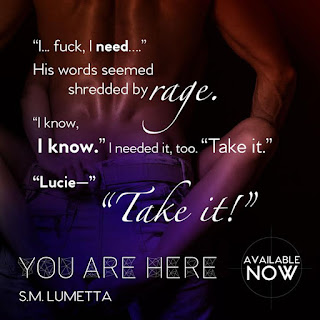 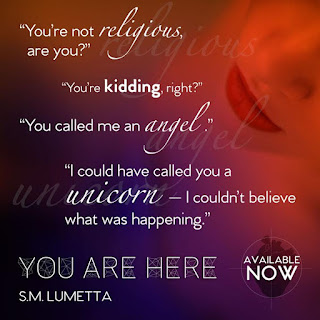 Lucie Gideon wakes up in a hospital, alone. Her family is dead and her home is gone, but she can’t remember a thing. She soon discovers, however, she can glimpse the future, and everything she sees seems to revolve around a mysterious man she's never met.
Greyson Ellicott hasn’t been a part of normal society in a decade. As a contract killer, he's learned to deaden himself so he doesn’t have to think or feel for anything or anyone. His carefully buried memory cracks open and reminds him of what he left behind.

When Lucie and Greyson meet head-on, destinies collide. Grey doesn't want to care about—let alone fall in love with—the crazy girl who has visions of him, but she's in the crosshairs of a murderer and he may be the only one who can save her. 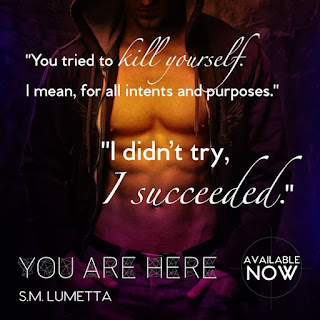 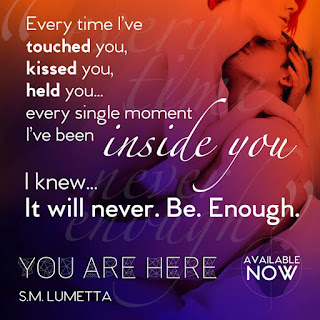 S.M. Lumetta was born in Detroit, MI, and now resides in Brooklyn, NY. Since she was small, she has adored storytelling in all its forms, especially books and films. Sooner and later (yes, both), she figured out that since her love of words was overwhelming, she had no choice but to take the words in mind and put them onto paper, ebook, and the like. Romance is her favorite read, generally, but horror and crime novels are a close second. Ms. Lumetta has plans for future books in both of the former two genres, among others. She also has a plethora of unnecessary t-shirts, a penchant for sarcasm, and a unholy love for the oxford comma. 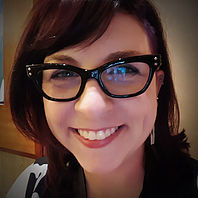 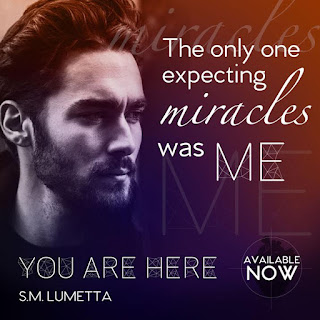