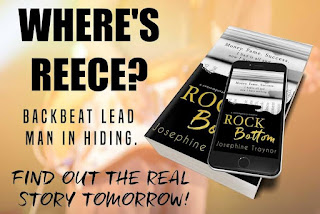 WHERE’S REECE?
The man who craved to be a household name has got what he wanted but at the risk of killing his own career. No one knows what’s happened to the man who craved fame, Reece Ashton.
Find out his story tomorrow when Rock Bottom is released on all platforms.

Read Reece’s story tomorrow- Rock Bottom will be live on all platforms. 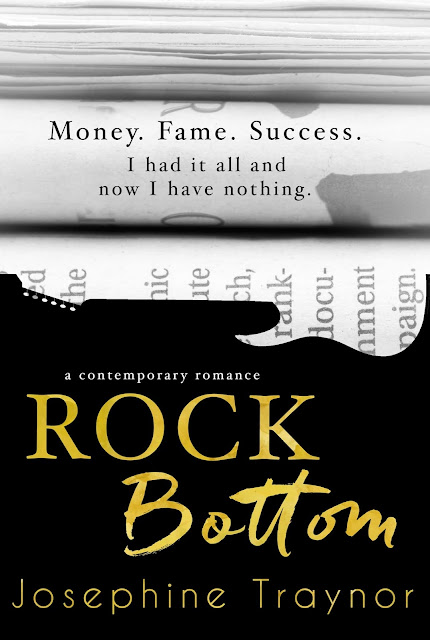 Money. Fame. Success. I had it all. And now I have nothing. No band. No contract. I’m roughing it with the commoners and I have no idea what the hell I’m doing.

Reece Ashton is used to living the dizzying heights of being a celebrity, that is until the other half of his band leaves just as they’re about to embark on a world tour. Sold out shows, groupies and the high life are long forgotten as he has to learn to fend for himself while living in suburbia. Hiding out in the tiny town of Portmouthe, England is as about as far away from the spotlight as possible. He doesn’t want to be there, and he’s got nothing but time on his hands. No job, limited money and no life skills - he’s completely out of his element. No one in town knows he’s there except one girl who keeps his secret. Falling in love was never part of his comeback plan.

Madelyn Arnett knows all too well what it’s like to be on the wrong end of the paparazzi. She’s quietly rebuilding her life in the sleepy town of Portmouthe away from the prying eyes of trash media when the most famous musician on earth ends up in her workplace. Worried that when the media comes hunting for him, they’ll find her, and she’s worked too hard to let some spoiled little rock star take her life away from her. But this helpless rock star is in need of a friend. Turns out, she’s the only person on the planet to truly know the real Reece Ashton. Fighting to not fall in love, she knows their time is fleeting as the glare of the spotlight comes hunting for Reece. 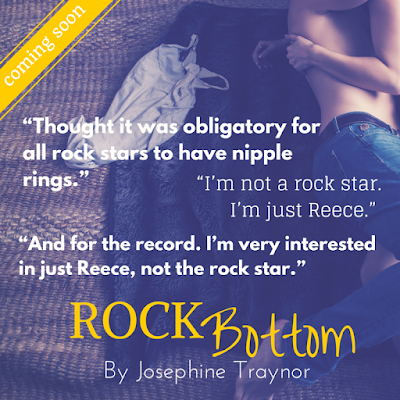 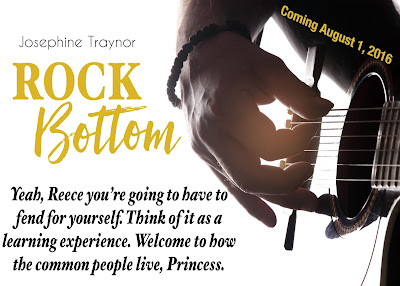 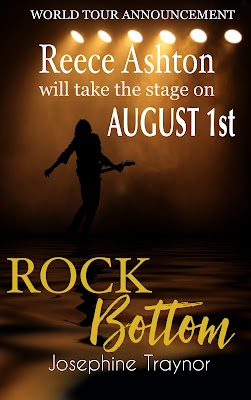 Josephine Traynor is very good at keeping secrets - she’s been a closeted writer for years but only got brave enough last year to show her writer friend a small chunk of what she’d written.

She’s a mother of two small boys and only told her husband about her book when it was completed. God knows what he thought she was doing on the computer for all those hours!

Josephine’s a lover of tea and has a thing for all things vanilla. She loves a good book that makes her laugh and has heaps of character growth. Her aim is to write books that inspire, cause sore stomach muscles and have memorable characters for all the right reasons.

Josephine Traynor is not her real name. The pen name is derived from Josephine being her favourite

girls name and Traynor is inspired by Will Traynor from Me Before You by Jojo Moyes. His message

from that book was for everyone to be brave in this world and to make their mark. This was a huge

lesson for her to get over her fear of publishing. She’s doing this for her, her dream is to be a
published author, what’s your dream and go after it. 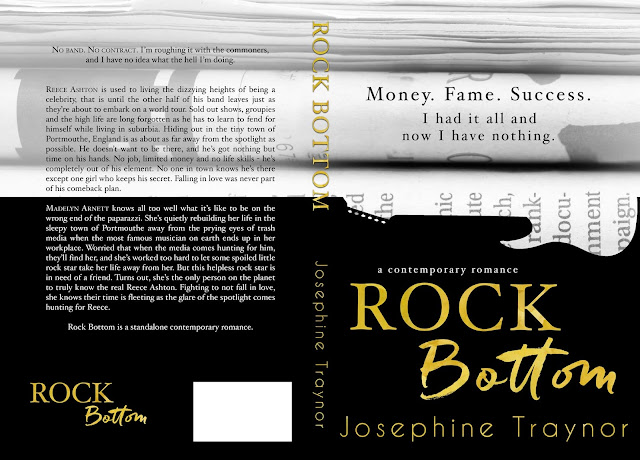