Promo for Breathe and Release by Katherine Hayton 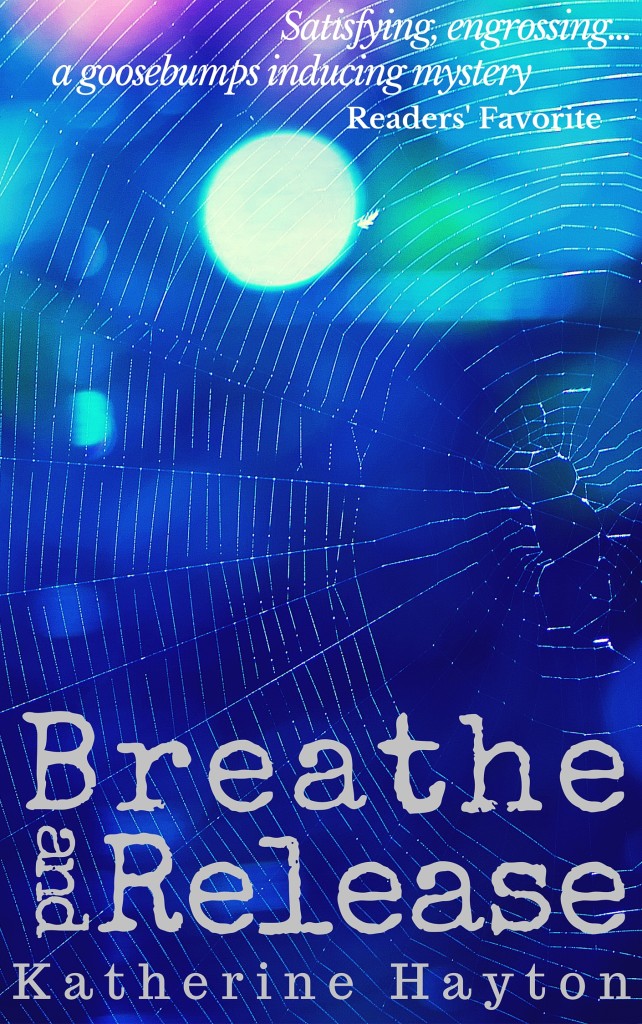 Blurb: Elisabet wakes with amnesia. The care offered to her by a husband she doesn’t remember descends within weeks into aggression and violence. Lillian lies hogtied in an underground cell. Forget about escape; unless she can manage the necessities of life she’ll be dead within days. Kristen lost her house, her friends, and her confidence when her parents separated. Now her injured stepmother has moved back in. Has she lost her memory, or lost her mind? Will the secrets hidden in Elisabet's locked memory be enough to set them all free? 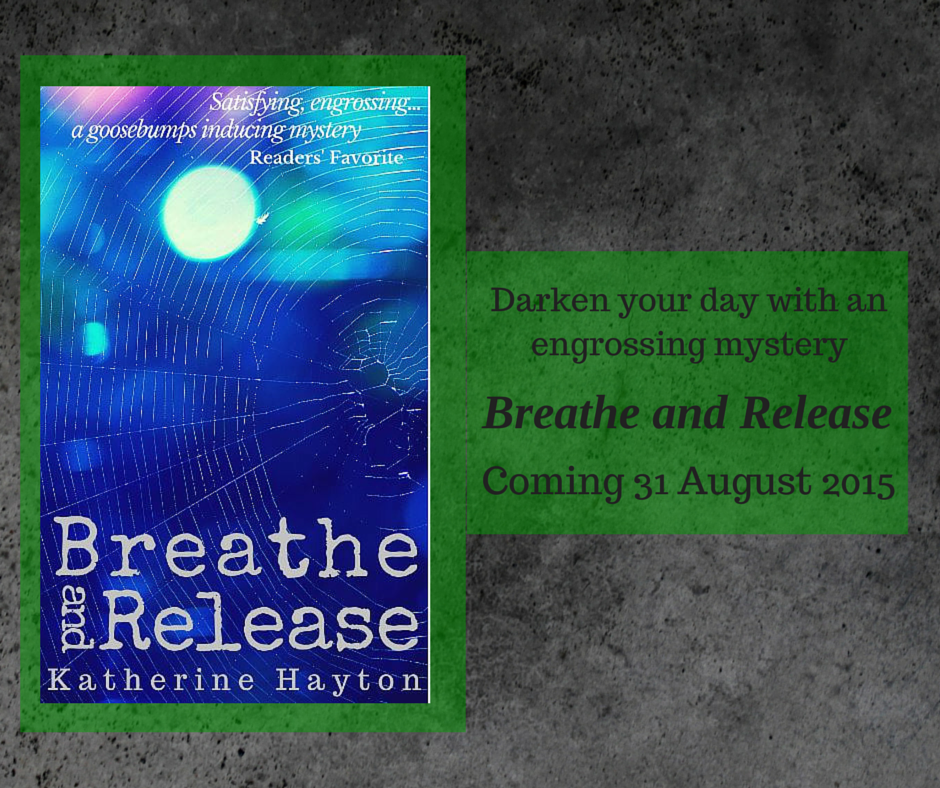 Elisabet woke for the first time one morning. An odd occurrence given she was an adult woman; but while she knew that, she didn’t know much else. She had no memories. There was a lot of knowledge in her head, untethered, but there were no memories to accompany it except for those she’d formed since waking. They’d been uniformly bad. Her head hurt. Her legs hurt. Her back ached, and she couldn’t rotate her right shoulder at all. She insisted that the pretty blond nurse who was tending to her bring a mirror so she could waylay her first horrified thought, that she was old. She wasn’t, but that was the end of the good news.

He shot her a look and Kristen moved farther down the wall, away from him. Elisabet raised her eyebrows and studied the two of them. Kristen was scared of him, or nervous at any rate. Elisabet wondered if she should be nervous, too. There was no harm in being careful. Kristen pulled her phone out and started playing with it. ‘You can’t use that in here,’ Graeme said. ‘It mucks up the machines.’ ‘That’s a load of rubbish,’ she responded. ‘They only leave those signs up because they want to control their patients. Anyway, she’s not even hooked up to anything,’ she said, the disappointment clear in her voice. ‘She’s the cat’s mother,’ Elisabet chimed in as the old phrase entered her head. They both stared at her. She had nothing more to add. ‘Take it outside if you’re going to use it,’ Graeme continued. ‘We don’t need to get kicked out; we just arrived.’ ‘Whatever,’ Kristen said, but left the room. Elisabet could hear her clomp down the hallway. The linoleum did nothing to disguise any sounds of movement. It was chosen for ease of cleaning, not for sound dilution. ‘So,’ Graeme said as he turned and stretched his legs out on the bed beside Elisabet. ‘Just the two of us.’ She didn’t know why that phrase should send a shiver of fear down her spine, but it did. 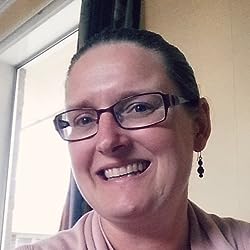 Katherine Hayton is a 42 year old woman who works in insurance, doesn't have children or pets, can't drive, has lived in Christchurch her entire life, and currently resides two minutes’ walk from where she was born. For some reason she's developed a rich fantasy life. Enjoy.