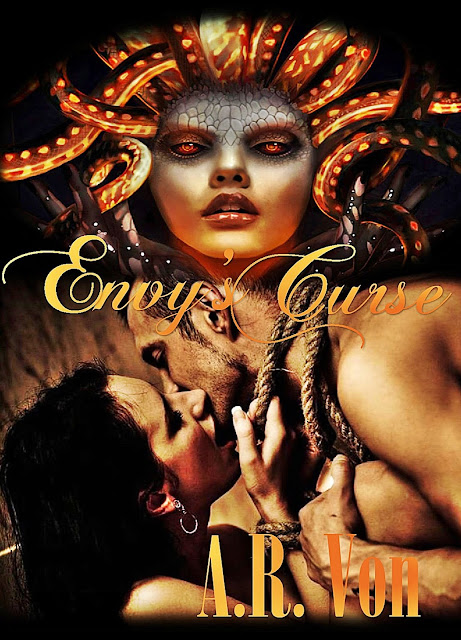 For every gift there is a price, even for the gods. Medusa and Poseidon have nurtured their secret love for one another for years, until one fateful day, they succumb. But for that moment of bliss, the price is steep indeed. Can Poseidon save the woman he loves from a curse that will mean death to them both?

A.R. Von's "Envy's Curse" is a standalone read. At times it has the feel of a young adult book. Except for the sex scenes, those are decidedly not young adult. The sex scenes are very detailed, which is nice. The characters could have used a little more depth and a little more edge. They feel like teenagers not gods. The version I read had lots of formatting errors, but I'm sure that will be resolved. 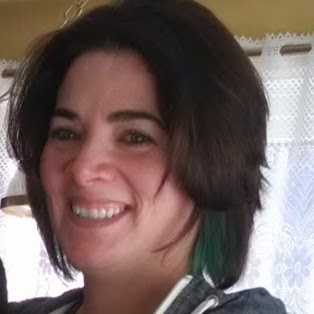 A.R. was born and raised in Bronx, NY and is the oldest daughter of two girls. She holds an Associate's Degree in Computer Science and Information Technology, which was only briefly used. She's a mother of two entertaining teen boys (as well as a lovely fawn Chihuahua, whom she considers her furry daughter.) She's also a wife to a delightfully handsome and amazingly funny man-beast. She loves anything dragon and fantasy related. In her free time she enjoys exercising, listening to music, hiking, cooking, dancing and writing. She also loves a great adventure in and out of a book!
She writes to free her mind of its constant wondering and priceless clutter. She thrives on the fact she can share some of it with readers that have the same passion for a great story.

She also loves to hear from her reader's and chat away, so feel free to reach out to her any time. 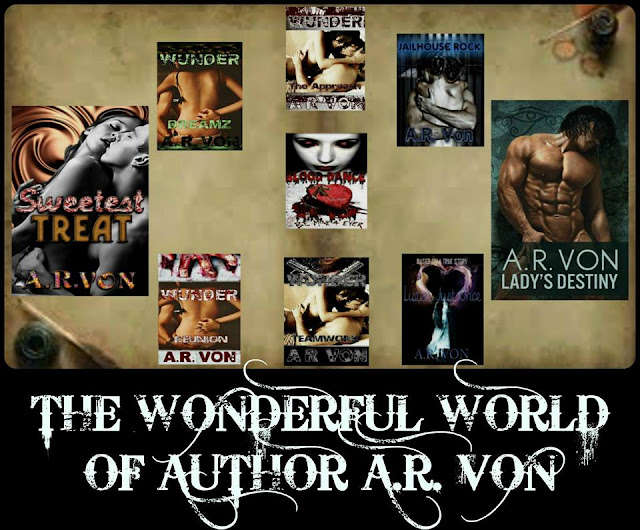