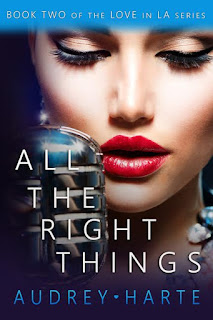 In "Love in All the Wrong Places", Annie tried her hand at online dating, but it brought her nothing but a broken heart. This girl can't seem to catch a break in the dating world! While wondering what went wrong once again, she met an attractive, funny and sincere hip hop dancer in the parking lot at work. But just as Casey expressed interest in dating her, he had to leave town to tour the country with an up and coming pop star. Annie was willing to wait for him to return, but then she received an apologetic text from Nate, the last guy she met on Craigslist.

Join Annie on her adventures in "All the Right Things" as she makes some of the biggest decisions of her life. While she thoroughly enjoyed the time she spent with Nate and is still attracted to him, he screwed her and then ditched her at the bar without a word. Will Annie accept Nate's explanation and heartfelt apology and give him a second chance, or will she kick him to the curb? Or will Casey's charm and determination to show her how a real man should treat a lady win her over? Or will both of these guys be left in the dust when someone from her past reappears?

Audrey Harte's "All the Right Things" is the second tale in the Love in LA series. Annie is finally finding herself and meets Casey, a professional dancer. Follow them as they explore a new relationship and the ups and downs that go with Casey being on tour with a pop star that wants him. Can their relationship survive her jealousy, or will they fall apart like all her other relationships. What happens when Gabe comes back into the picture? Will what he has to say to her change things with her and Casey? What happens when Annie and Casey try out for the same reality show? Find out in this awesome book!!! 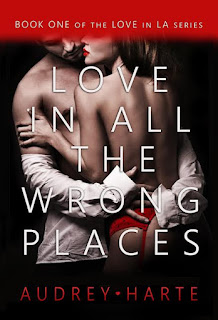 An urban romantic comedy, set in the city of Los Angeles. Willing to try something new, Annie Chang goes against her better instincts and turns to Craigslist in hopes of finding Mr. Right, but will her gamble be worth the risk? 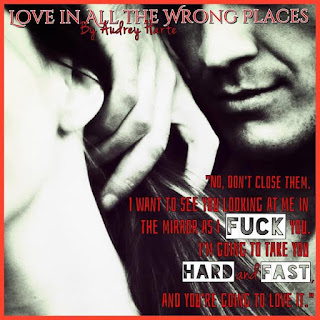 Audrey Harte's "Love in All the Wrong Places" is the first tale in the Love in LA series. Follow Annie as she goes down the rabbit hole of dating on the internet. What kinds of crazy ads will she find? Can you really find a decent man online? I can personally tell you to each their own. This book shows real life scenarios and hilarity ensues with this colorful cast of characters!!! I loved this book and series!!! This is a MUST READ!!! 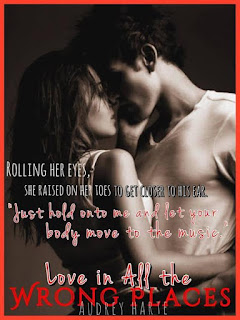 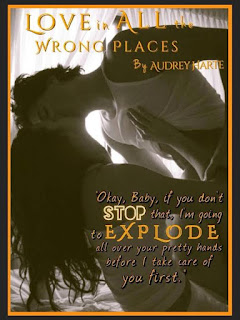 Hawaii but spent her junior high and high school years in Scottsbluff, Nebraska before

moving to Los Angeles, California on her own at the age of 17. She loves living in the City of

Angels, which she has proudly called home for the past 17 years.

Her first book, Love in All the Wrong Places, was released on April 10th, 2013, and the

second book in the same series, All the Right Things, was released on February 13th, 2014.

The third and final book in the Love in L.A. series, The Winner Takes It All, was released on 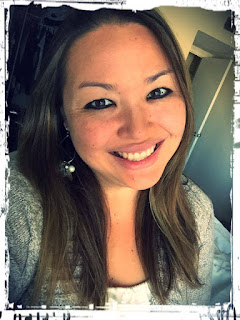