Promo for Sinister by Jana DeLeon 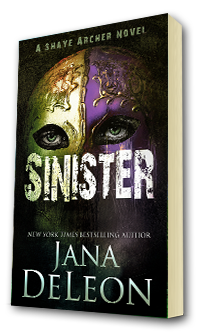 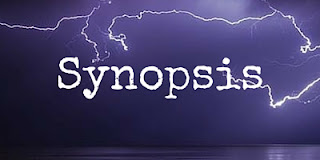 Street kids are disappearing, but how do you report that to the police when, from their standpoint, the missing people didn't exist to begin with? Hustle is certain that something bad has happened to his friend Jinx, and the only person he can turn to for help is private investigator Shaye Archer.

Because Hustle helped the young PI while she was investigating her first case, Shaye has already formed an opinion as to his character and believes he's telling the truth. As she digs deeper into Jinx's disappearance, she discovers that Hustle's friend isn't the only one missing. As a frightening pattern emerges, Shaye wonders if she can find the missing kids...before it's to late. 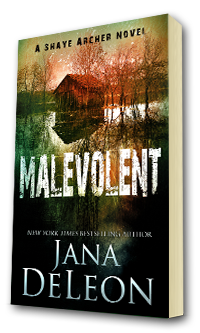