Going Down Hard, a sexy new standalone from Carly Phillips is available now!!! 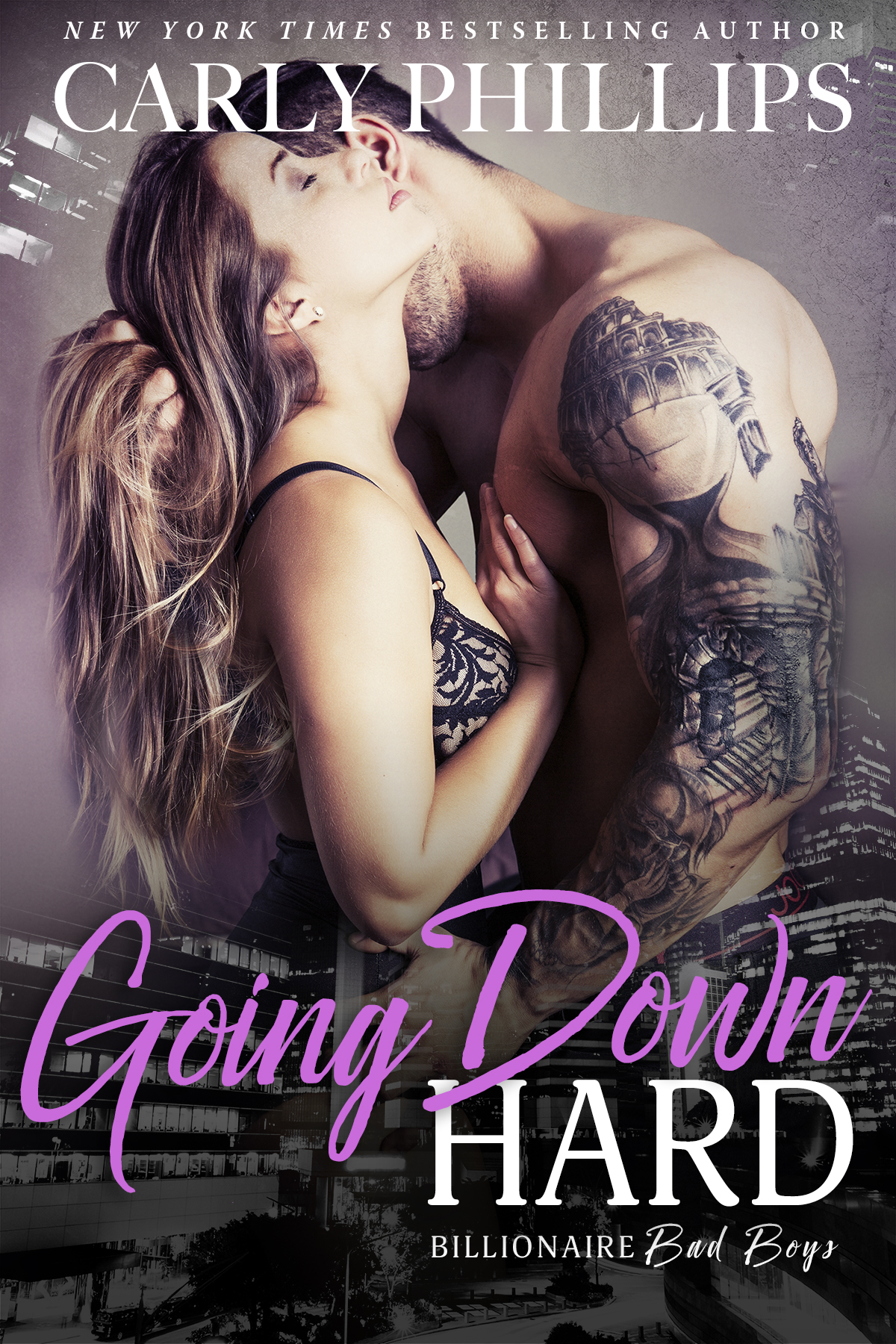 Billionaire Bad Boys: Rich, Powerful and sexy as hell.
Derek West rose from poverty to take the tech world by storm. He's sexy, confident and gets any woman he wants. And who he wants is Cassie Storm, the rich girl he's never been good enough for.
She's desperate to save her family's company and there's only one man who can help. But Derek isn't interested in helping. He wants to possess both the company and the woman he's never been able to forget.
His plan? To seduce her out of his head. Except once he's had a taste of Cassie, he doesn't want to let her go. Her family remembers where he came from, and they won't allow it. When the truth about their pasts comes to light, though, it may be Cassie who's going down hard.
*All Billionaire Bad Boys Novels can be read as standalones.* 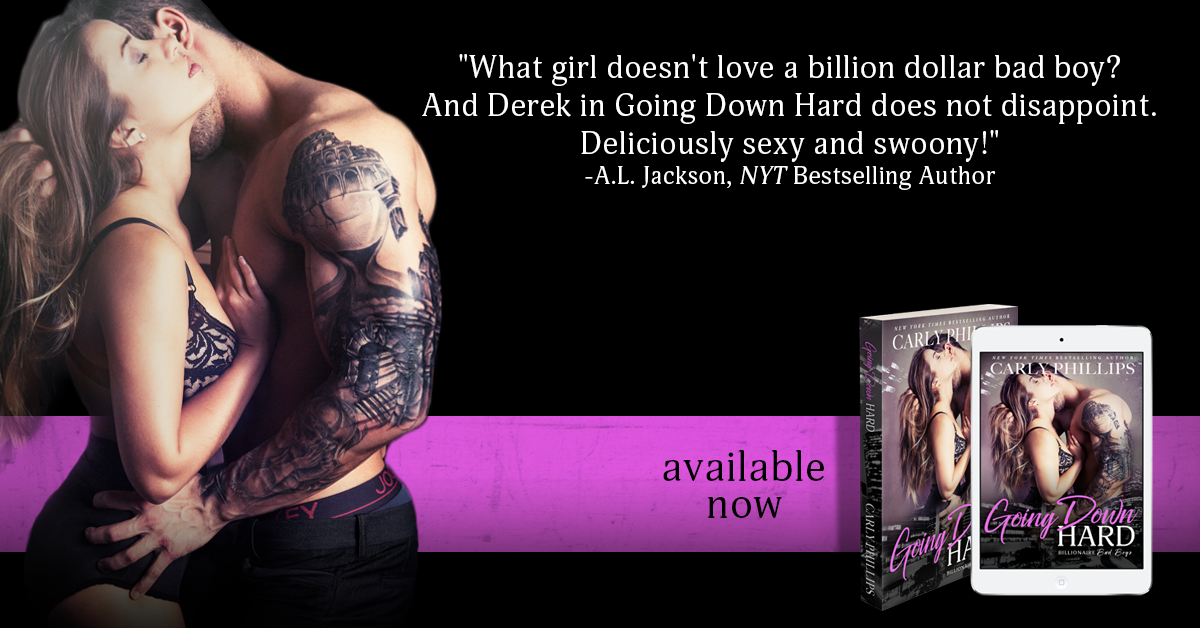 Carly Phillips' "Going Down Hard" is the third tale in the Billionaire Bad Boys series. Derek West is the son of a maid and gardener, but he's not ashamed of it. They live on the grounds of the Storms' mansion and work for the family. He helps his dad with the grounds when he can, but he can't wait to go away to college and make something of himself. Cassie Storms is enjoying the last of her summer before college lounging around the pool with her friends. One day Derek finally gets the courage to kiss Cassie and asks her to meet him the next night. The next day changes things with them with the words Cassie and her friends speak. Ten years later Cassie calls Derek's office with a request. What is that request? What will he say? How does he feel about her all these years later? Find out this and more in this awesome read!!!

Carly Phillips' "Going Down Easy" is the first tale in the Billionaire Bad Boys series. Lexie Parker is hired to be a personal assistant to a tech co-CEO that her father is looking to invest in. She's been working off and on for years, not able to keep a job for long since she helps with her twin sister. Kaden Barnes and his friends have been working on an app since they were in college. His friends hire him an assistant since he can't seem to keep them more than a few days. Lexie instantly sparks something inside him, but she fights him hard for it. What happens when Kaden's past comes back to bite him and his friend's in the butt? Why does Lexie help her sister so much?  Can Kaden knock down Lexie's walls? Find out this and more in this awesome read!!!

Carly Phillips' "Going Down Fast" is the second tale in the Billionaire Bad Boys series. Maxie Sullivan is paying dearly for marrying the wrong brother. After her husbands death things get revealed that change her life forever. Her home, money, job, everything is gone in the blink of her eye. Thankfully her brother-in-law Lucas takes her in and helps her along the way. Maxie and Lucas have been friends most of their lives, both having crushes on the other and not saying a word. Things change, life happens and they both go down fast. This book is a MUST READ!!! 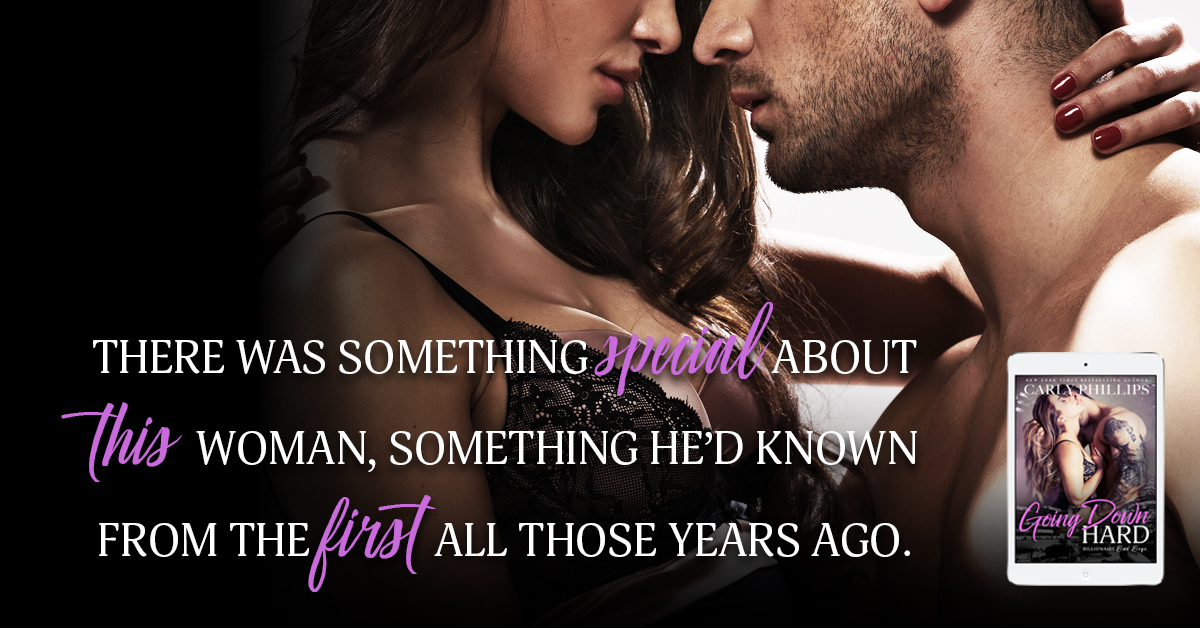 Carly Phillips is the N.Y. Times and USA Today Bestselling Author of over 50 sexy contemporary romance novels, including the Indie published, Dare to Love Series. She is happily married to her college sweetheart, the mother of two nearly adult daughters and three crazy dogs. Carly loves social media and is always around to interact with her readers. 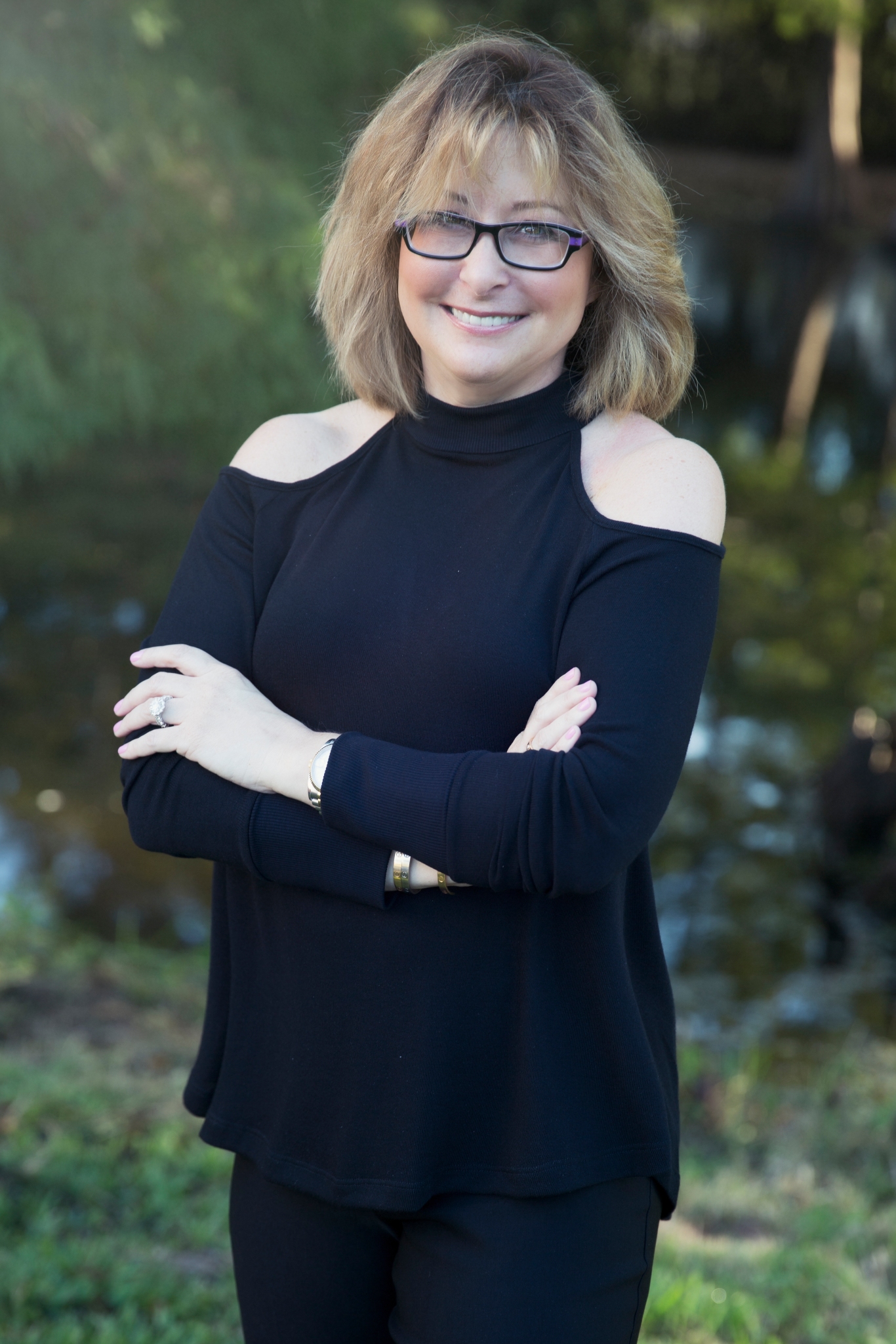