Promo for Blackheart by Raelle Logan 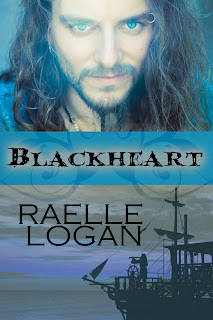 No memory of his past, sentenced to death for a duel gone horrid, Lochlanaire Blackheart is commanded by King William to hunt Siren Rain. She’s the illegitimate daughter of ousted King James II. In capturing his prey, Lochlanaire must retrieve the ruby signet Siren dons. That jewel is the talisman of King James II, which proves Siren’s ancestry. Lochanaire, however, is unaware that at the moment he casts sail aboard his ship, Siren’s been kidnapped by his pirate brother, Zore. Lochlanaire must battle this cutthroat for the princess, spinning Siren into his web of treachery. Afterward, they’re shipwrecked, entwined in a union of inconvenience when Lochlanaire weds Siren under the witchery of gypsies. Lochlanaire soon enlightens Siren of her true father’s identity. She seduces her captor, desperate to conceive Lochlanaire’s child. She believes he cannot surrender her to die at King William’s hangman’s noose if their blood unites. When Lochlanaire’s stalked by a ghoul slaughtering the pirates aboard his ship, he never realizes that this fiend possesses a wicked secret. Siren must unravel all the Blackheart brothers’ secluded evils and save Lochlanaire, for he threads together a travesty by which to sacrifice himself to King William, all while opposing the two seething brothers who seek his demise for the tragedies reaped in Lochlanaire’s shattered past. If Lochlanaire fails to evade the death shroud shadowing his footfalls, Siren will lose the breath-wrenching privateer who is her assassin hunter, the possessor of her lusty soul, and her only love. 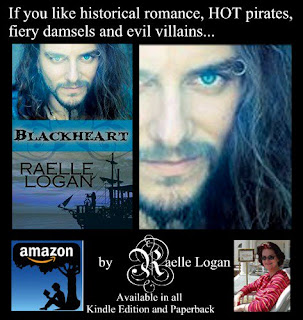 I write historical romance, mostly about hot pirates, fiery damsels and evil villains. As a child, I wrote about Westerns. My Mom worked at library and one day she brought home a bunch of books she thought I might be interested in reading. I read one by Victoria Holt. I was hooked on romance. After getting married, my husband was offered an old laptop for his racing career. I started writing on the notepad, only to discover that the old beast wouldn't save my work...I bought my first computer. Since then, I've been writing about pirates. My goal is to paint a more realistic portrait of their lives while weaving together a scorching romance. 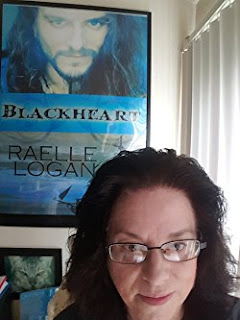