Cecily, Isaac, and Julian have worked together to defeat one evil. Can they survive another?

In order to save herself from the twisted fate Sadina, the creator of the Dyphillum, has in store for her, Cecily will be forced to find the most powerful magic she possesses – or become nothing more than the mother of an army of immortal bent to take over the world.

Sadina has to die, but would that erase all of the spells she has cast? Would history be rewritten without the Dyphillum race?

With help from an unlikely ally and opposition from the elders, the trio is forced to reach deeper than ever before to defeat this great evil.

Damnation is the second book in the Dyphillum series by Elizabeth Montgomery. I was unable to read the first book before I read this one so I didn't feel like I knew the characters as well as I should have, but this was still a good book to me. It was fast paced with a lot going on and good characters. Cecily and Isaac are great together and they really do have a lot of love for one another. As half vampire half witch, or as they call it in the book "Dyphillum" they both have pretty cool powers and if Cecily could just have more confidence in herself she could be amazing. I really liked Cecily, she is very independent and strong and develops a lot in this book. My favorite character is Julian though. Again, I don’t know much about him without reading the first book but I loved his attitude. If you like vampires, witches, action and love, you will really like this series. I know I’m waiting for the next one to see what happens. 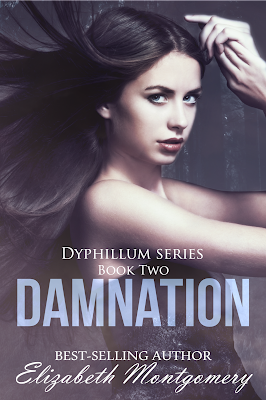 “Who is Sadina?” Cecily asked again.
“She is no one we need to be messin’ with,” Ezrah said as he gathered the dried bullets putting them into a clip belonging to his .40 cal.
“Sadina is a witch, one of the strongest alive as a matter of fact,” Julian said walking around the side of the house, “She put a curse on a pack of shifters all because her wee lil heart was broken, Lucas said she may have something to do with all of this. Little tidbit of info, she is also the creator of the Dyphillum clan, which kind of makes her untouchable.”
“Why would she be untouchable?” Cecily asked as she sat down next to Ezrah.
“All the power that we have from our witch side was given to us by Sadina, it was passed down by genetics and becomes stronger as more Dyphillum are born but will never be enough to take her on head to head,” I said as I walked over to the both of them. Julian hung back by the house, close enough to be part of the conversation but far enough to keep his eyes on the woods that surrounded us.
“So she is kind of like the mother of the clan?” Cecily cocked her head to the side looking confused.
“Your parents never told you about her?” Julian asked with one eyebrow raised in surprise.
“No, haven’t heard of her till today, what does she have to do with the possession of the elders?” She was looking at the ground, I could feel she was embarrassed that she didn’t know any of this.
“She is someone you don’t want to piss off and somehow the Dyphillum have done just that, this is what we need to figure out, Jules, does Lucas have more answers?” I asked taking Cecily’s hand and gently rubbing my thumb over her knuckles, just then I heard some branches crack and by the way everyone’s heads turned, so did they. 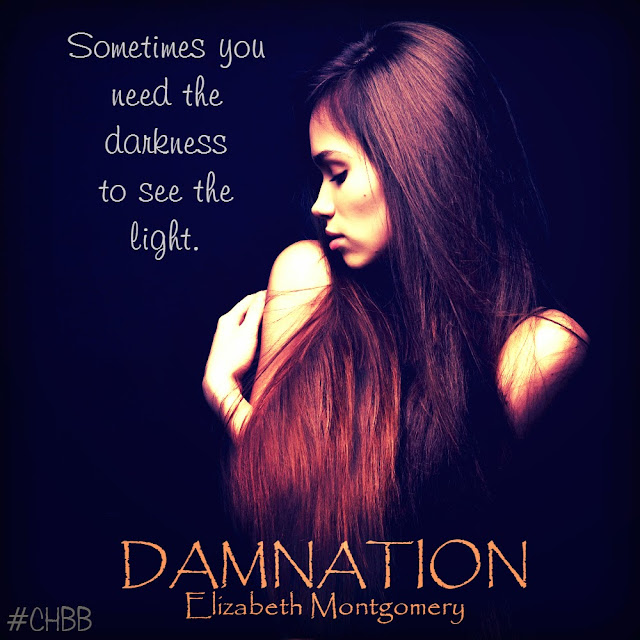 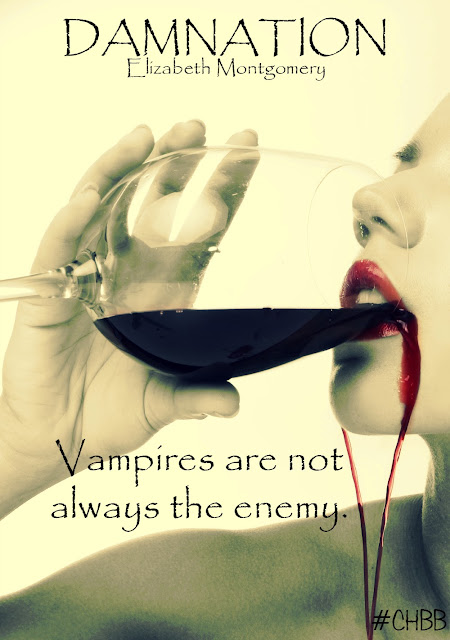 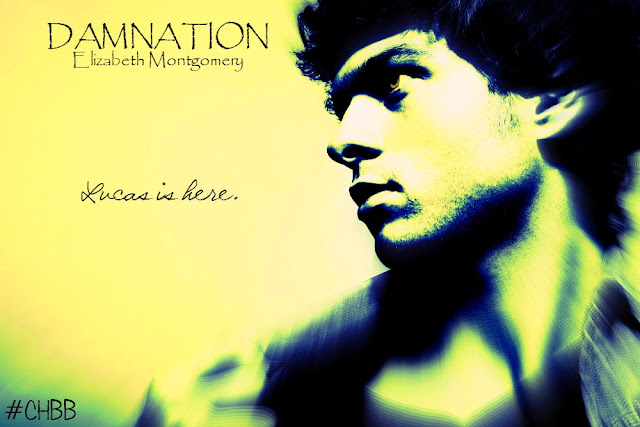 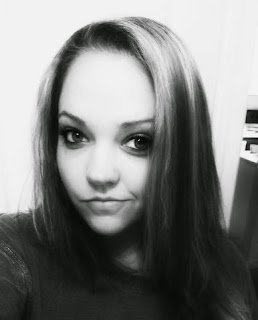 Author Elizabeth Montgomery was born in Williamsburg, Virginia and raised a hop, skip, and a jump away in Yorktown, Virginia. Paranormal inspiration was easily obtained during her childhood in these colorful towns. This helped to spur her love of Paranormal romance stories, but she also enjoys reading YA and NA.

She is currently raising four children and a husband while elbow-deep in the depths of the writing cave. You can often find her searching on Google for an appropriate, or sometimes inappropriate, photo to insert in any random conversation. If not on Google, or Facebook chat, she can be found drinking coffee (like any normal writer), eating Gummy Bears, baking fanciful cakes, reading (of course), or writing (duh).

“I always wondered what authors meant when they said that their characters tell them what to write – I get it now!” 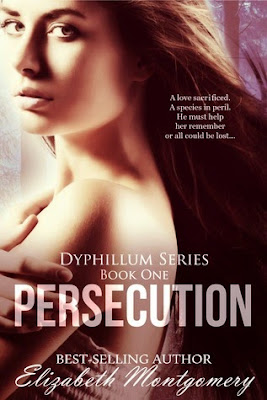