Grace Morgan's "Filthy Dirty Secrets" in the second tale in the Filthy Dirty Alpha series. Follow Lola and Burke on part two of their journey. What happens now that Lola ran from Burke? Will she keep going after the truth? What really happened to Hope? Did Burke do something to her? Did Carter? Does Carter know anything about what happened to Hope? Will the tapes and report show anything to help Lola find her? Find out in this book. 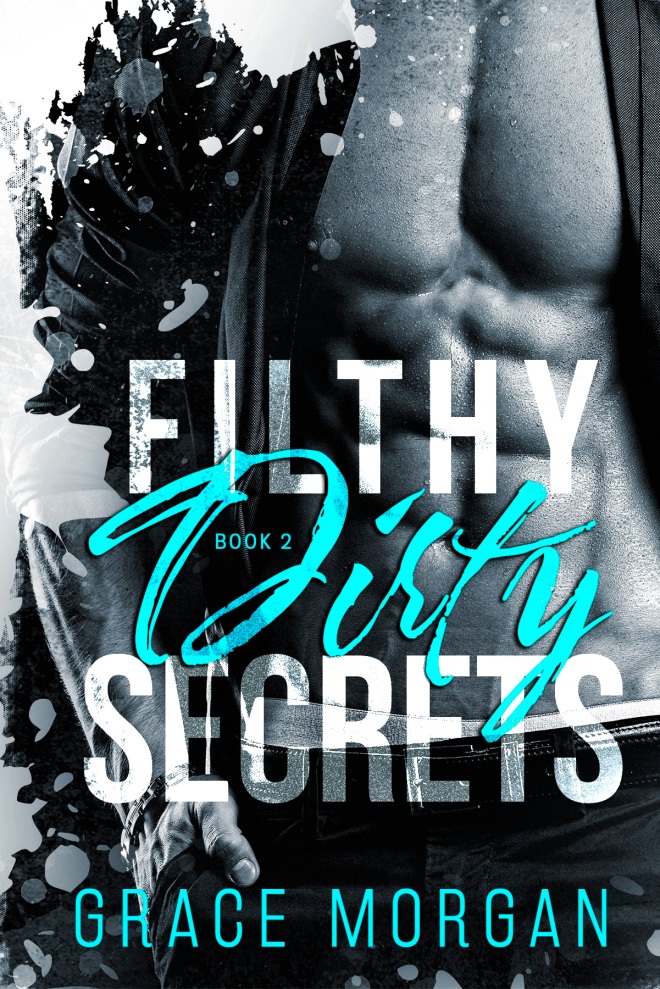 My unique brand of kink has most women dropping their panties. But not Lola. Which makes her all the more interesting. You know the old cliché that men love the chase? Hell yeah we do. I want her to fight me. Resist me. Because when I finally take her, I’ll have conquered not only her body, but her mind. And to a Dom like me, there is no better victory. This is book 2 in the Filthy Dirty Alpha series, continuing the erotic journey of Lola and Burke, and the dark, and troubling secrets he's been hiding. Book 1 - Filthy Dirty Alpha Book 2 - Filthy Dirty Secrets Book 3 - Filthy Dirty Fate

Grace Morgan is a Midwestern girl who kicked off her snow boots and ran west to the land of sunshine and flip flops. You can find her sipping cocktails with her girl posse, going on epically bad blind dates, and pretending to be prim and proper while she dreams up steamy scenes, alpha bad boys, and sassy heroines.