Review for Noah by Cara Dee 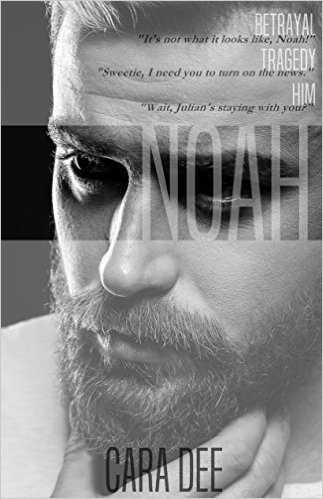 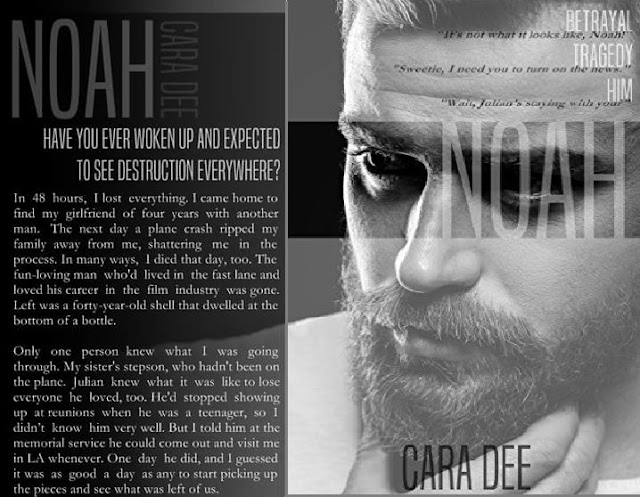 
Have you ever woken up and expected to see destruction everywhere?

In 48 hours, I lost everything. I came home to find my girlfriend of four years with another man. The next day a plane crash ripped my family away from me, shattering me in the process. In many ways, I died that day, too. The fun-loving man who'd lived in the fast lane and loved his career in the film industry was gone. Left was a forty-year-old shell that dwelled at the bottom of a bottle.

Only one person knew what I was going through. My sister's stepson, who hadn't been on the plane. Julian knew what it was like to lose everyone he loved, too. He'd stopped showing up at reunions when he was a teenager, so I didn’t know him very well. But I told him at the memorial service he could come out and visit me in LA whenever. One day he did, and I guessed it was as good a day as any to start picking up the pieces and see what was left of us.

Cara Dee's "Noah" is a great read. Noah Collins comes back from shooting his new movie a day early. What he finds when he gets home makes him see things in a different light. After taking out the trash, he packs up what little he wants to keep and decides to sell the house. He doesn't want to remember the lies that he was told by his ex. The next day he flies home to LA and gets drunk on the plane. He gets a message from one of his best friends to stay on the private plane and to wait for them to pick him up. He doesn't want to wait and heads into the lounge and gets more to drink when he sees about the plane crash in Florida. Little does he know his entire family is on that plane. In the span of 48 hours he's lost almost everyone he loves. What happens at the memorial? How is he going to handle dealing with his step-nephew who was the only one besides him that wasn't on the plane? Can he help Julian? Why was Julian distant with his family? When Julian goes to stay with Noah, can they help each other heal through their loss? Find out this and more in this awesome read!!!

"Sweetie," Brooklyn said, "I need you to turn on the news. And please wait for Tennyson and Daniel to get to you. Stay on the plane."


I frowned, confused, and I was out of time for now. It couldn’t be so important that it couldn't wait until I got to the loft.
"I'm about to land," I told Brooklyn. "We can talk later."
I disconnected the call and set it on airplane mode, then buckled my seat belt and spent the following twenty minutes nursing my drink. Vodka was my buddy, too.
*
After getting off the plane, I realized I'd clearly underestimated the power of alcohol. I needed to take a piss, so instead of going straight home to the loft, I grabbed my bag and headed into the lounge where other rich fuckers were waiting to board their private jets.
I nodded hello to some industry folk I knew and ducked into the bathrooms. I'd barely zipped up my jeans and moved over to wash my hands when my phone went off.
"What the fuck is wrong with everybody today?" I muttered. The phone went silent as I dried my hands, only to ring again two beats later. "Jesus Christ." I pulled the damn thing out and barked out a "What?" before I could even look at the Caller ID.
"Where are you?" It was Tennyson, and he sounded out of breath.
"I'm in the private lounge." I exited the men's room and looked around. "I'll order car service. See you soon—"
"We'll be there in five," he said quickly. "Stay there, man."
I was in no mood for this. There was no goddamn rush, was there? But I saw the fancy bar some twenty feet away and figured I could keep working on my buzz while I waited.
Dropping my bag next to a stool, I sat down and ordered an Old Fashioned. The bar wasn't packed by any means, besides a few businessmen and one man who looked like a rapper without an entourage.
"Turn that up, please." One of the businessmen nodded at the flat screen behind the bar.
The bartender complied and then finished making my drink.
I removed the orange slice and threw half of it back, a nice burn sliding down my throat. The TV had nothing interesting to show. It appeared to be about whatever plane crash…
Wait.
I checked the headline scrolling past and felt bad for my folks. The plane had crashed near Orlando, so I could only imagine the delays they'd have down there.
Taking another swig of my drink, I listened to the reporters and the experts they'd already called into the studio. No survivors—that sucked. The footage showed a massive area of destruction. Debris everywhere. Experts were ruling out causes based on how the plane had gone down and how much fire there was.
And I was having a bad day? I felt like an asshole. Bitching about getting cheated on when whole families were being shattered.
"Jesus," the suit nearest me said. "An associate of mine was supposed to be on that flight, but he was delayed. Didn't even make it to Philadelphia before the plane took off."
"What?" I frowned at the screen. Philly-Orlando? That had been the route?
I coughed as a sudden burst of nausea did a somersault on its way up my gut to my throat, but I swallowed it down and shook my head. This didn't mean anything. There were several flights going to the same destinations every day. School was just out for the year; families all over the country were heading to Disney.
Teasers 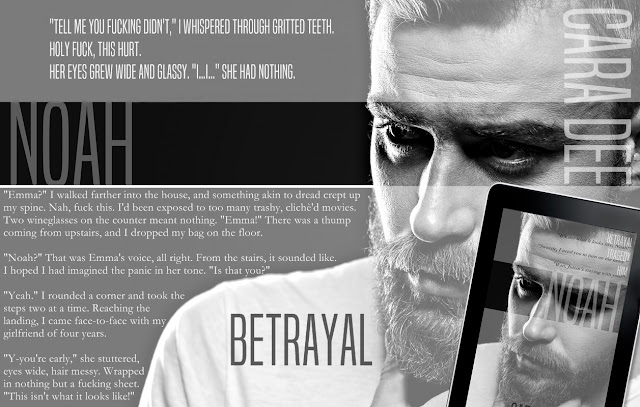 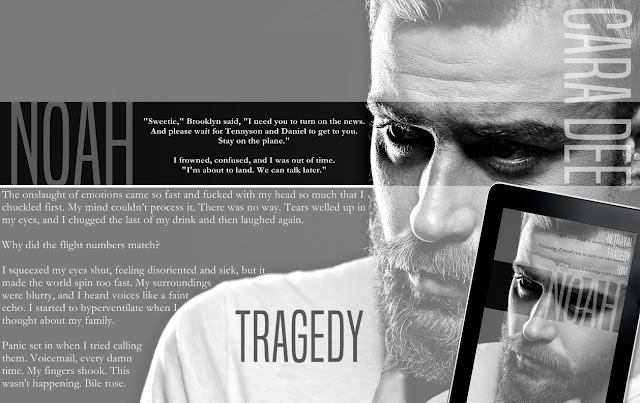 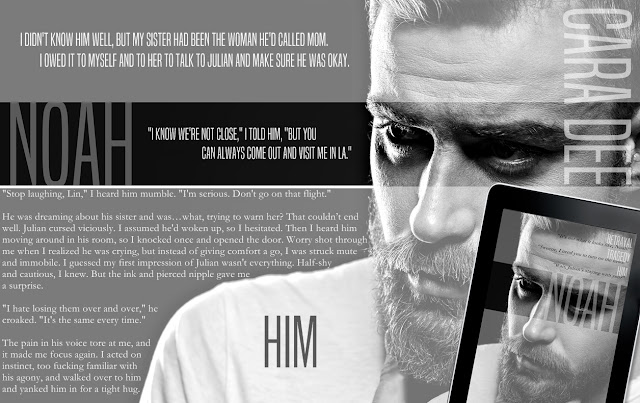 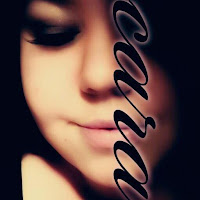 There aren't many things better than picking up my Kindle and getting completely sucked into a whole new world—where words morph into images and characters' moods suddenly reflect my own. Aside from good plot and writing, for me, it boils down to relatable characters.

As a writer, I'm not finished until the men and women in my books come to life, until I can see them as real people, until I can connect with them. Which means I write what I want to read: everyday heroes and heroines who have the same struggles we all do. They evolve, have flaws, make mistakes and amends, learn, and find the endings they fight for.

Those are the characters who take the readers on a journey away from work, laundry, grocery shopping, and to-do lists.

When I'm not writing, researching, or brainstorming, I'm either planning my next trip (never-ending bucket list!), reading, watching hockey, or spending time with family and friends.