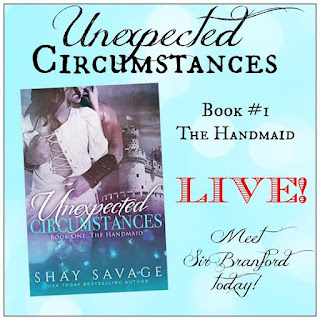 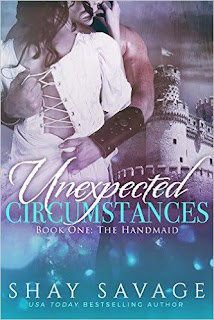 In a bold political move, Sir Branford claims a handmaid as his bride instead of the expected princess in an attempt to spark a war. Poor Alexandra knows little of how to behave as the wife of a future king and knows nothing of the man who is suddenly her husband.

Alexandra knows she is being used as a pawn and must do her best to avoid scheming noblewomen and the scorned princess, accept her position as her husband ascends to the throne, and overcome her fears of the man with whom she now shares a bed.

Sir Branford is determined to have it all – the kingdom, a wife of his choosing, and the revenge he seeks for the death of his father. He doesn’t expect the naïve handmaid to become more important than he ever could have foreseen. 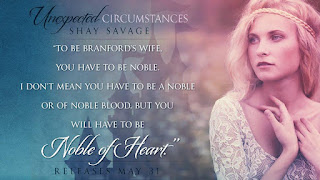 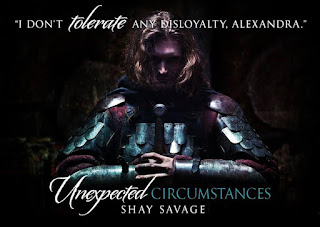 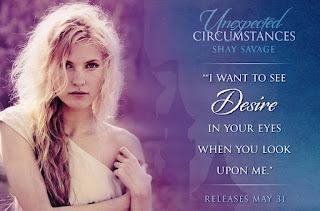