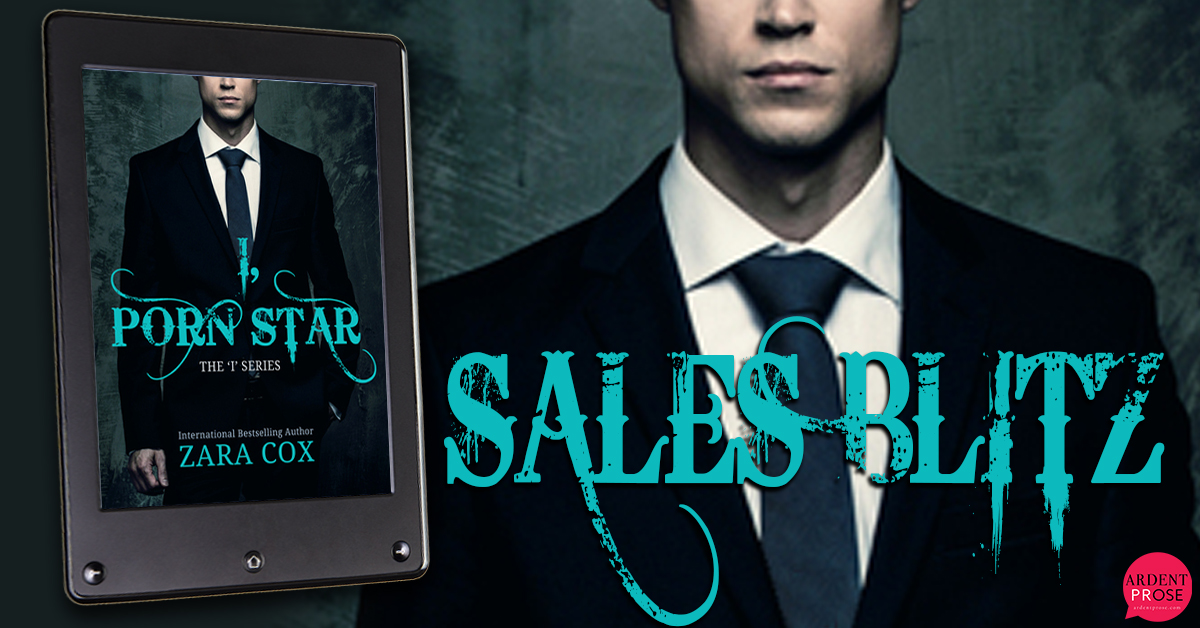 Only 99c for a limited time 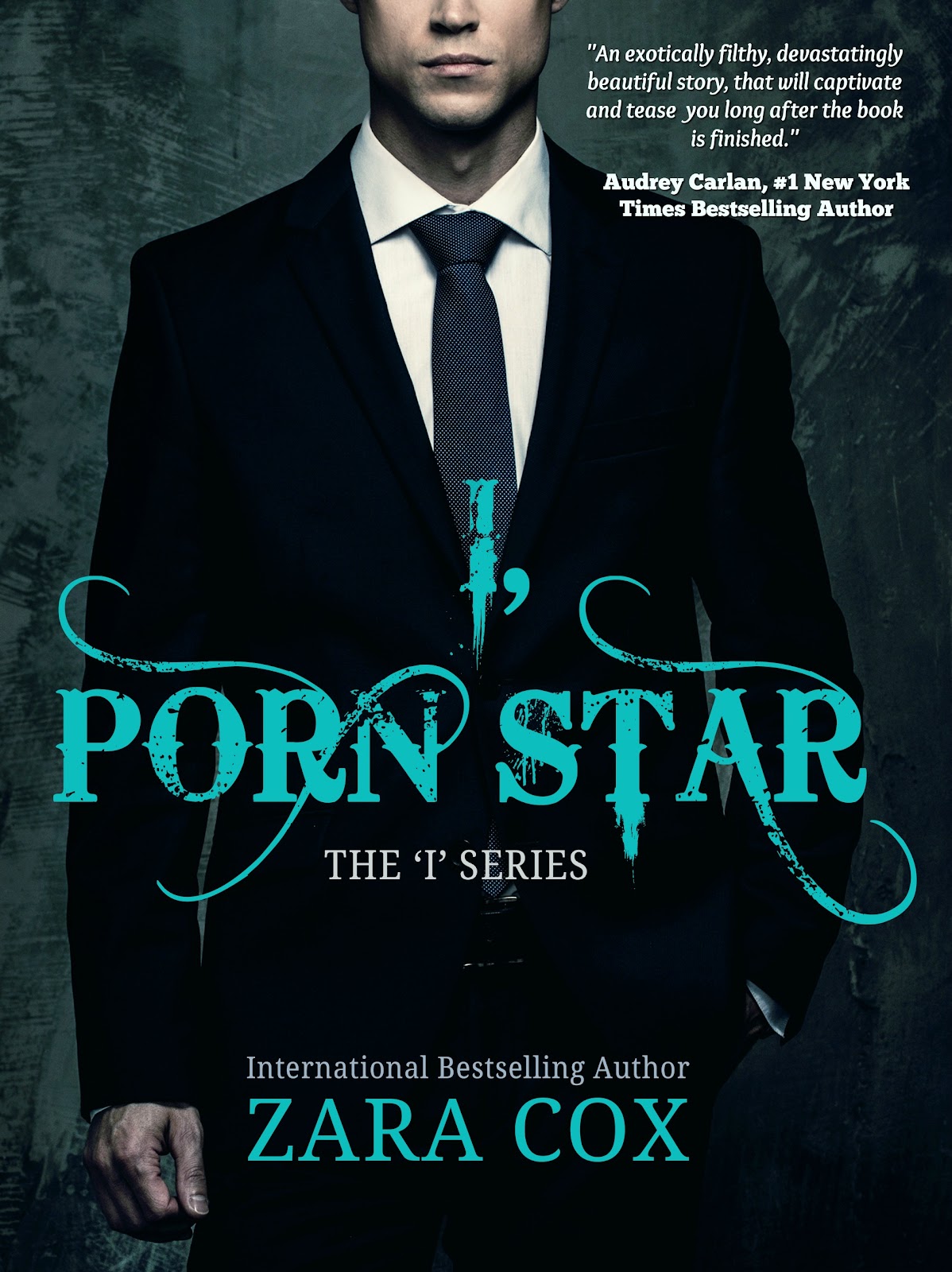 My name is Quinn Blackwood:

Oh, did I mention I'm an asshole? Fuck yeah. According to my shrink, I'm one twisted motherfucker. And that's just the way I like it. Until she walks into my life…

My name is Elyse Gilbert, nicknamed ‘Lucky' because according to my dad, I'm the unluckiest person alive, and I'll die the same way I came into the world: naked, screaming, and dirt poor.

But now my past has caught up with me.

Thank you for reading her stories!