Promo for The Wraith by T.R. Braxton 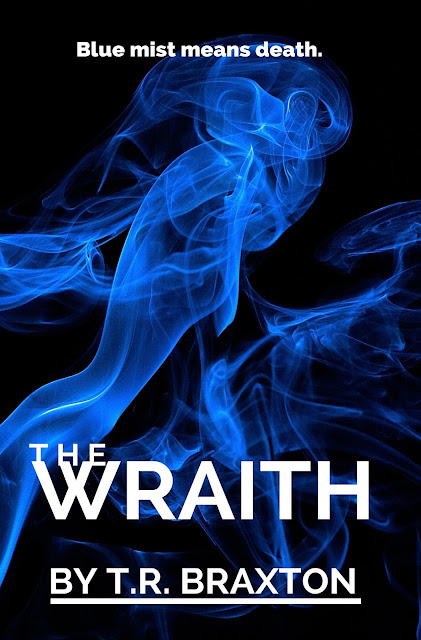 The Wraith is a unique and spine tingling tale for readers who love to be scared.

John Rainbird Jefferies is haunted by visions of a malevolent spirit. Every time the young Maupai tribesman "sees" the creature, a native of tiny Bay Corner, Maryland dies. Local detectives are mystified by the impossible nature of the deaths, but John realizes that sinister forces are at work. He understands the wraith's hateful motivation, as well as its intention to take many more victims. John knows that he must stop the creature that was once his best friend, or die trying. 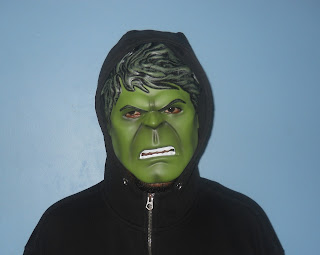 T.R. Braxton is the author of the horrifying new novel, The Wraith, along with Dirty

Hands and Sight. Mr. Braxton is the sole proprietor of Montebello Books publishing

A special educator by day, Braxton began to seriously pursue his writing talent when

any better than a tongue less man can sing. After countless revisions and preparation,

Braxton published his debut novel, Dirty Hands. Braxton is proud of the tireless work he

has put into writing and publishing his novels.

Braxton has a strange sense of humor, which is often evident in his writing. One of

his more insistent claims is that his initials stand for Tyrannosaurus Rex. He also

sometimes claims to be a Herald of Galactus from the Silver Surfer comics.

Braxton is a Baltimore City native and graduate of local universities. He holds

several degrees and a fair share of student loan debt. Happily married with one child

and one very annoying cat, Braxton still resides in his hometown, where he ceaselessly

vacillates between love and hate for the city.