Cover Reveal for The Baller by Vi Keeland 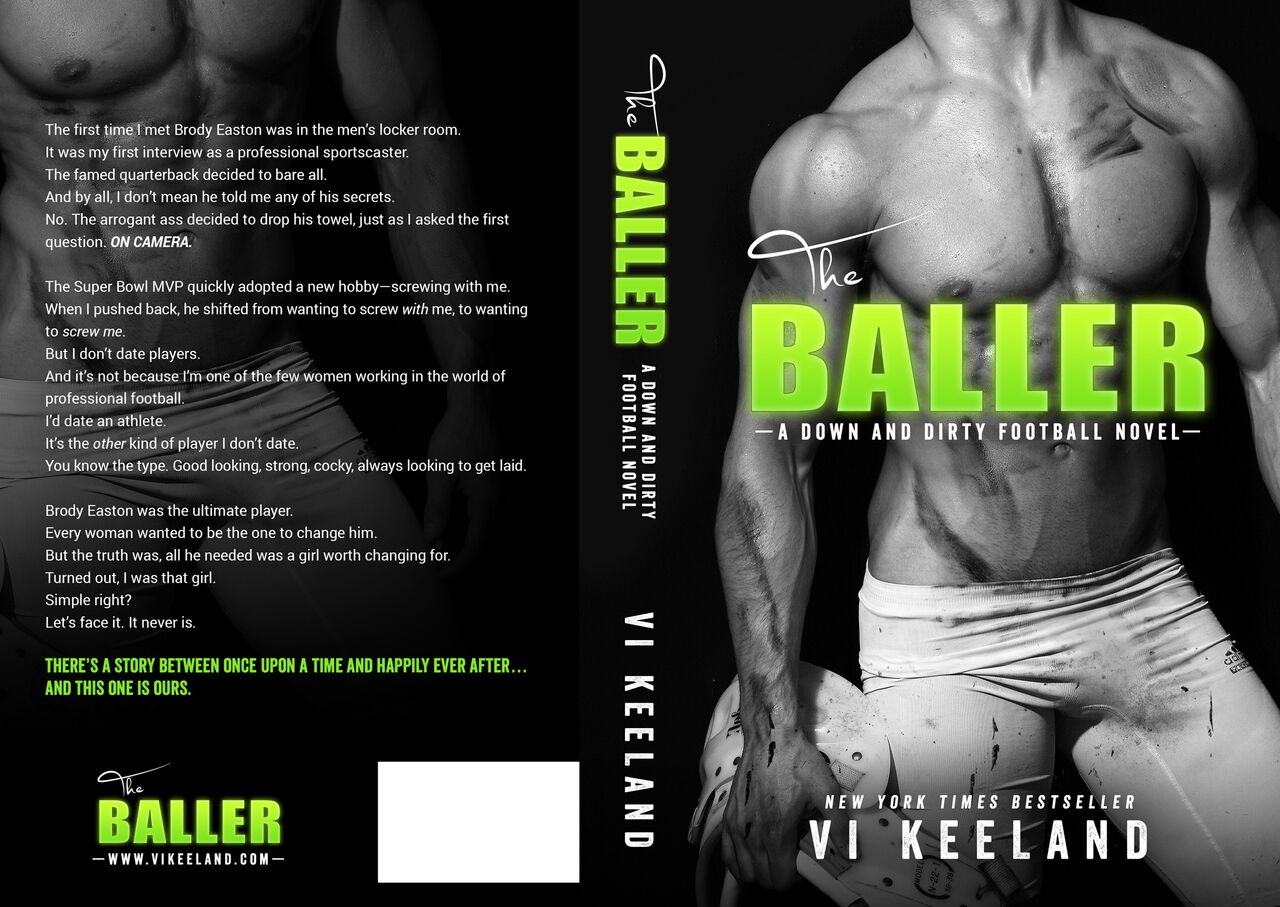 
Add THE BALLER to your TBR list on Goodreads!
https://www.goodreads.com/book/show/27406436 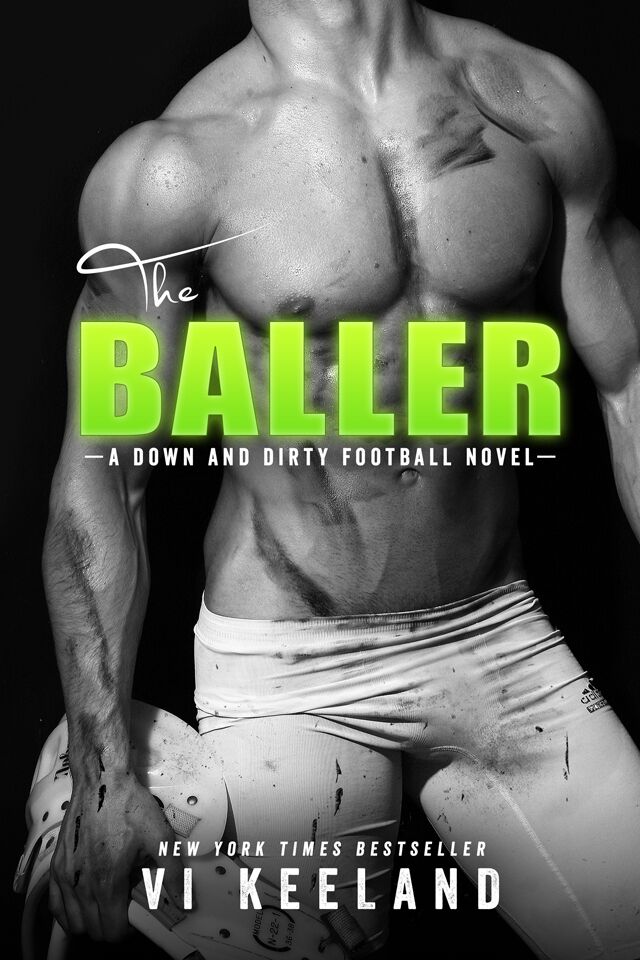 
The first time I met Brody Easton was in the men’s locker room.
It was my first interview as a professional sportscaster.
The famed quarterback decided to bare all.
And by all, I don’t mean he told me any of his secrets.
No.  The arrogant ass decided to drop his towel, just as I asked the first question.  On camera.
The Super Bowl MVP quickly adopted a new hobby—screwing with me.
When I pushed back, he shifted from wanting to screw with me, to wanting to screw me.
But I don’t date players.
And it’s not because I’m one of the few women working in the world of professional football.
I’d date an athlete.
It’s the other kind of player I don’t date.
You know the type.  Good looking, strong, cocky, always looking to get laid.
Brody Easton was the ultimate player.
Every woman wanted to be the one to change him.
But the truth was, all he needed was a girl worth changing for.
Turned out, I was that girl.
Simple right?
Let’s face it.  It never is.
There’s a story between once upon a time and happily ever after…
And this one is ours. 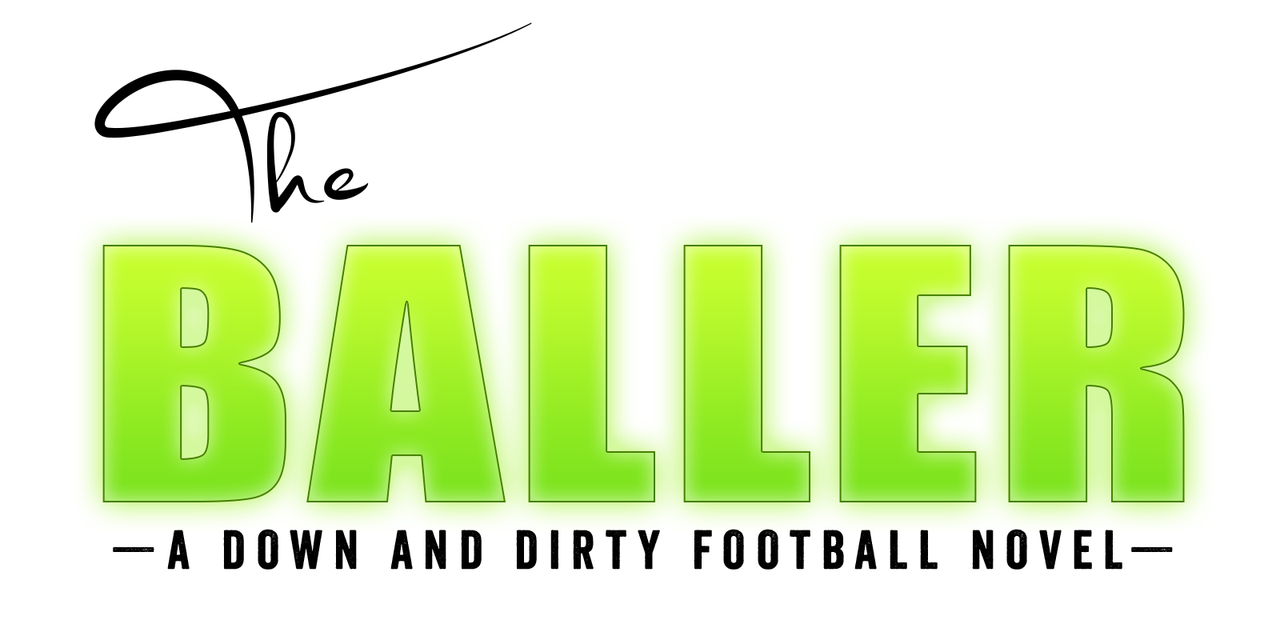 Vi Keeland is a native New Yorker with three children that occupy most of her free time, which she complains about often, but wouldn't change for the world. She is a bookworm and has been known to read her kindle at stop lights, while styling her hair, cleaning, walking, during sporting events, and frequently while pretending to work.  She is a boring attorney by day, and an exciting smut author by night!
Website | Facebook | Twitter | Instagram | Goodreads | Pinterest