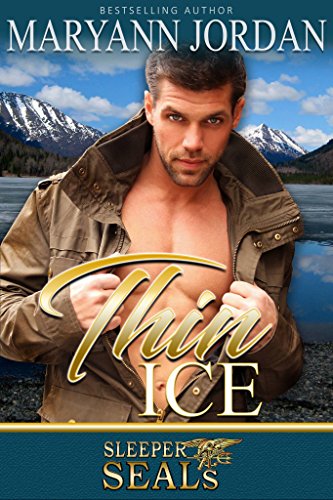 The Sleeper SEALs, are former U.S. Navy SEALs recruited by a new CIA counter-terror division to handle solo dark ops missions to combat terrorism on U.S. soil. Logan (Preacher) Bishop, retired Navy SEAL, flew tourists on helicopter rides over the mountains of Montana and occasionally rescued skiers from snowy slopes. With the threat of terrorists developing means of biological warfare, he jumped at the chance to run a mission in Alaska, monitoring the activities of a newly established ISIS cell. Vivian Sanders, a biologist with the Department of Homeland Security, was tasked with finding out what the terrorists were creating. Assigned to work with an agent on a cell in Alaska, she was stunned to find she was being paired with a security specialist and he knew nothing about their cover—living next door to the terrorists and pretending to be married. Precise in his planning and executions of missions, the impulsive Viv drove Logan to distraction and of all his missions, he was certain this one would fail. Learning to work together, Logan and Viv discover opposites do attract. But the secret Logan carries—how he is to finish the mission—is one he is afraid she won’t be able to accept. When the chemicals created by the terrorists next door threatened to be tested on a small town in Alaska, they fight to survive…both hoping their love survives the battle as well. ** Logan Bishop was first introduced in the Saints Protection & Investigation Series (Surviving Love). This book is in the "Sleeper SEAL" connected series. Each book is a stand-alone, with no cliffhanger endings. Each book in this multi-author branded series is a standalone novel, and the series does not have to be read in order. ****Due to scenes of an explicit sexual nature and language that some consider crude, please be warned - for 18+ only! If you do not like alphas with heart who fall in love with strong female characters while dealing with real life issues...again be warned!!***** 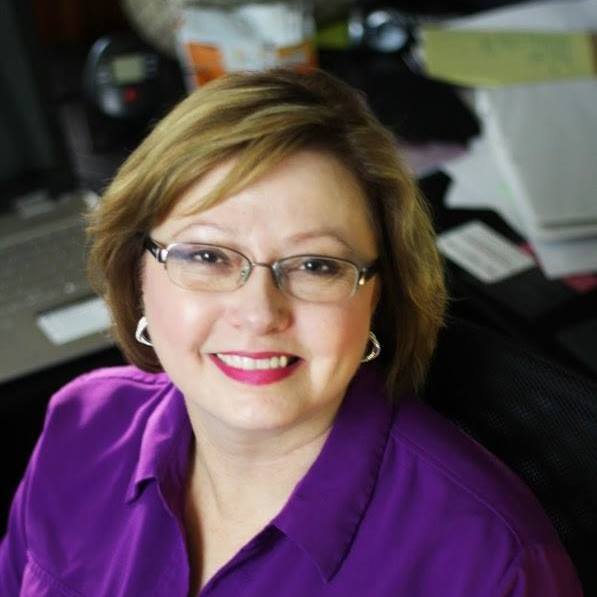 As an Award Winning, Amazon International Bestselling and All-Star author, Kobo, and Barnes & Noble Best Selling Author, I have always been an avid reader. In 2013 I started a blog to showcase wonderful writers. In 2014, I finally gave in to the characters in my head pleading for their story to be told. Thus, Emma's Home was created. My first novel, Emma's Home became an Amazon Best Seller in 3 categories within the first month of publishing. Its success was followed by the rest of the Fairfield Series and then led into the Love's Series. Soon, other spin-off series came along and 8 of my books have made Amazon top 100 Bestselling books. Gabe, from the Alvarez Security Series won Silver Medal and 5 Star Review by the 2016 Reader's Choice Awards. Honor Love was an award winning novel from the 2016 Reader's Choice Awards. Serial Love was an award finalist novel from the 2016 Reader's Choice Awards. Coming Home was awarded the 5 Star Review by the 2017 Reader's Choice Awards. My books are filled with sweet romance and hot sex; mystery, suspense, real life characters and situations. My heroes are alphas, take charge men who love the strong, independent women they fall in love with. I worked as a counselor in a high school and have been involved in education for the past 30 years. I have just retired and look forward to more time with family and writing! I have been married to a wonderfully patient man for 36 years and have 2 adult, very supportive daughters. When writing, my dog or one of my cats will usually be found in my lap!